On an European Parliament mission to Washington D.C., I met with think tanks, congresswomen and congressmen from across the political spectrum to find common ground on global challenges.

In D.C., I visited the National Holocaust Museum and learnt about the warning signs of potential holocausts.

In Strasbourg I met with colleagues, NGOs and voted on a number of proposals. Informed by my trip to Washington, I pushed the EU to take even more global leadership on human rights.

I am increasingly speaking out about the#PeoplesVote. In Chester I spoke at the Chester for Europe event, engaging with people from different political parties (and some from none) on the need to have final say on the Brexit deal. 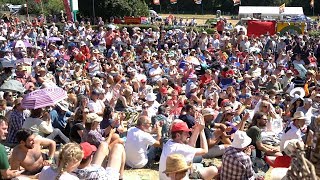 Alley Gating… What’s it all about?

The Anti-social Behaviour, Crime and Policing Act 2014 allows local authorities the power through a public space protection order (PSPO) to restrict public right of way over a highway to reduce crime and Antisocial Behaviour. Alley Gates are something that has been around for quite some years in Burnley. They are basically big steel gates that are erected at the entrances to a back alley to close off the area and prevent people who don’t live there getting access.

The gates are fitted to areas that are suffering from crime and antisocial behaviour that is caused by people who don’t live within the block. 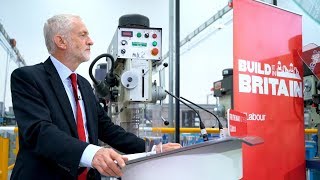 I met with Unite the Union and fellow Labour MEPs about Trump’s steel and aluminium tariffs and Brexit, both of which threaten British jobs and our economy. We also discussed specific cases where Unite were supporting workers with threats to their working conditions imposed by their employers.

Unite are clear that working people did not vote for attacks on their jobs, employment rights and living standards and so they are working for a deal that protects workers and industry, something I wholeheartedly support. Unite are lobbying the Conservative government for tariff-free access to the EU to enable the UK to continue to be economically attractive and to protect British jobs. 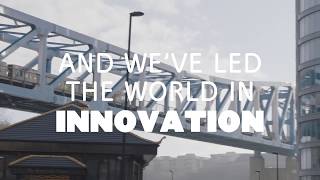 Let’s Build It In Britain 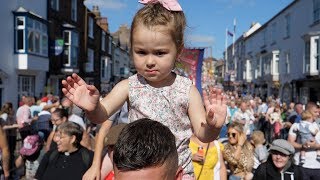 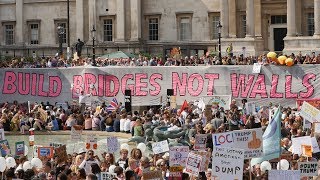 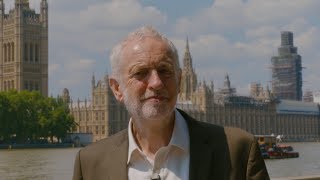