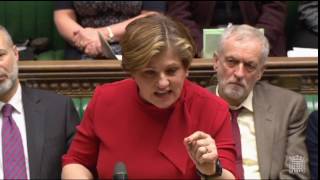 The Tories seem to think @NHSEngland is a commodity that they can trade with. We disagree #SaveOurNhs @NHSMillion

Every member of staff in the @NHSEngland counts, especially the support staff 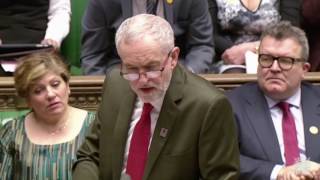 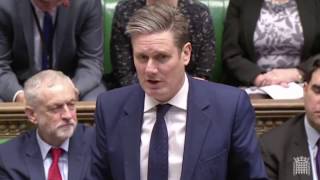 Keir Starmer responds to the Supreme Court ruling on Brexit

It was a full house in committee room nine of the House of Commons, sat upon the gaze of a gargantuan portrait of Sir Robert Peel was a room was packed wall to wall with Black, Asian and Minority Ethnic (BAME) people. Many of whom had come from across country to be at the launch of BAME Labour's mentoring and political education scheme.

The panel of Dawn Butler MP, Keith Vaz MP, Lord Paul Boateng, Professor Joke Ukemenam, Susan Matthews and Kamaljeet Jandu - the chair of BAME Labour, were adament that now is the time for BAME voices to be heard in both this party and this country.

Here’s what Paul Nuttall really believes about our NHS. He says, “it’s very existence stifles competition.” He wants to privatise it.