• With my colleague Julie Ward, I welcomed constituents to the European Parliament and discussed youth engagement with politics.

• In the European Parliament Foreign Affairs Committee, I condemned the Israeli army’s despicable actions at the border with Gaza after the US embassy opening.

• I hosted an event with the British Medical Association to discuss the medical professions concerns about a badly negotiated Brexit. We sent out a powerful message that patient care must not be negatively affected by ideological decisions. I support the BMA’s call for clarity for the healthcare staff working in the UK currently who might leave because of Brexit.

• I met with the Confederation of British Industry regarding British businesses’ concerns about regulation post-Brexit. We agreed that the closest possible regulatory alignment is necessary to ensure that British business can continue to prosper, and agreed to support each other in pushing for this at every level.

• Back in the UK, I met a number of North Western Constituency Labour Parties and discussed Brexit (for a change). We’re concerned about the effect that it will have on the region – its good to discuss this with Labour colleagues and bring it back to Brussels / Strasbourg. 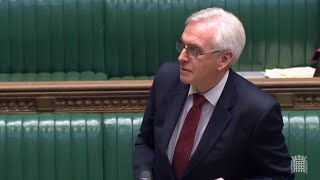 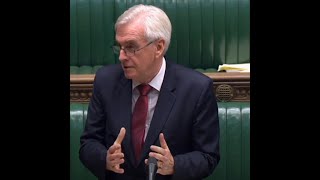 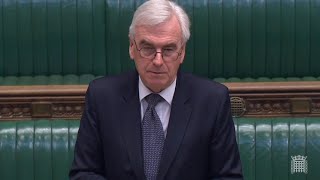